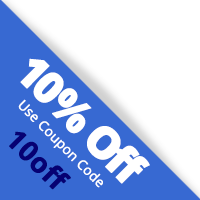 Ideally computers speed things up, but in certain cases it does not deliver what it’s supposed to give to users. A ranking official in the United Kingdom has revealed that the old computer units of their agency made them waste three days a year because they worked too slow. Stephen Kelly, the government’s chief operating officer lamented that he waits seven minutes each morning for his PC to turn on.
Kelly said the old computers had not made life easy for him and other workers since they work so slowly. He hopes the government can do something to provide him and the rest of the officials and employees new and fast working computers. Well, the problem of old computers working slow is a problem shared by many people worldwide.
The government should do its best to give the best possible computers to its employees so that these people can provide good service to the public.
You can read this story more by visiting this link.
Posted in tips for small business